дата: 15.1.13
JW-ORG.INFO makes it as simple as possible to determine if Jehovah's Witnesses jw.org have "the truth."

Since its 1879 inception, Watchtower has preached "the End" is soon, originally predicting it would occur in 1914 and then 1925. This claim was subsequently adjusted to say the End will be very shortly, culminating in billions of humans being killed at God's war of Armageddon. Only Jehovah's Witnesses will be saved, surviving to live forever on this earth. It is common for leaders of fundamentalist religions to teach that only they know truth and their followers alone are worthy of salvation.

Core is the need to belong to Jehovah's organization, which is represented by the Faithful and Discreet Slave; the Governing Body. Yet neither the word organization nor term Governing Body appear in the Bible, and the concept of the slave is reliant on a parable.

This site concentrates on three areas:

1. With a history of significant errors and changes, can God be directing the Watchtower Society?

2. Is the Watchtower honest when quoting secular sources and presenting its history?

Over half a million Witnesses have been disfellowshipped in the last ten years alone. The most damaging aspect of Watchtower lore is that when a person no longer accepts the teachings as truth and are disfellowshipped, they are to be shunned by all Witness friends and family. As a result, many have been estranged from family for decades.

If you are one of Jehovah's Witnesses and feel guilty researching the organization outside of Watchtower publications, consider the following Watchtower article.

"It is important, then, that you "keep testing whether you are in the faith," as Paul declared. Keep checking to see whether the things you believe are in keeping with God's Word. But the question is, Are you willing to put your religion through such a test? There is nothing to fear, because if you have the right religion you can only be reassured by the examination. And if what you believe is not in keeping with the Bible, then you should welcome the truth, because it leads to light and life." Watchtower 1958 May 1 p.261 Is Your Religion the Right One?

As people of other faiths are encouraged to examine their religion, every honest hearted Jehovah's Witness should be prepared to do the same. If what you believe is The Truth and you sincerely trust in Jehovah, then you can be certain that any examination will strengthen your faith. 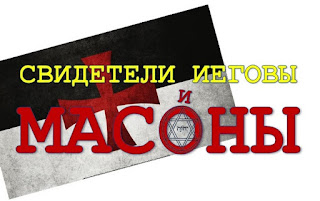 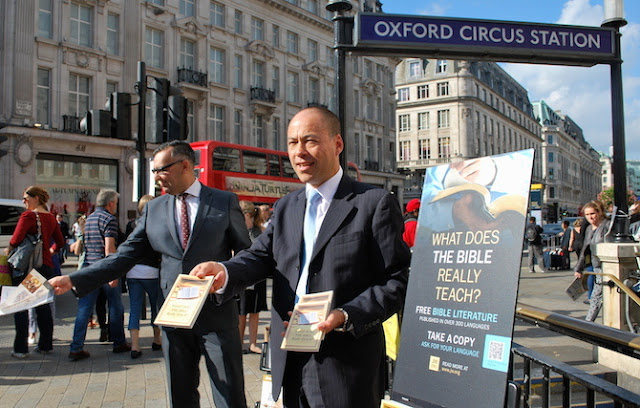 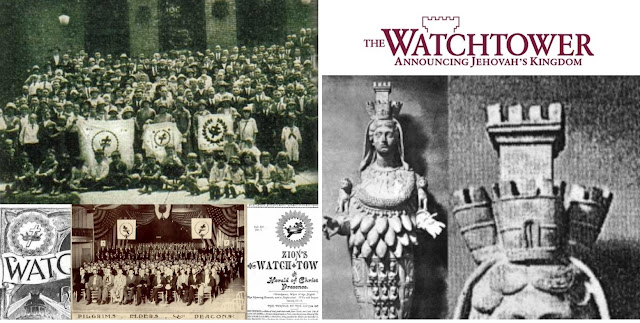 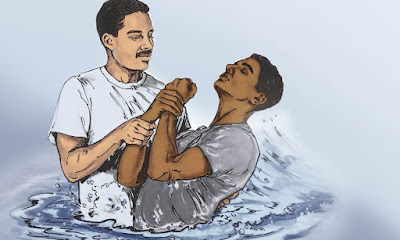 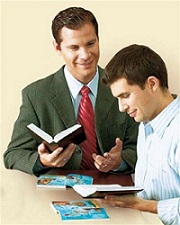 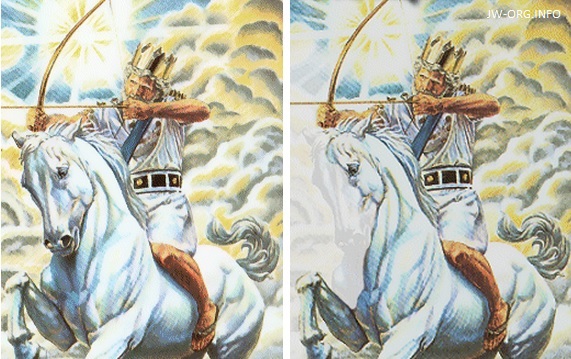 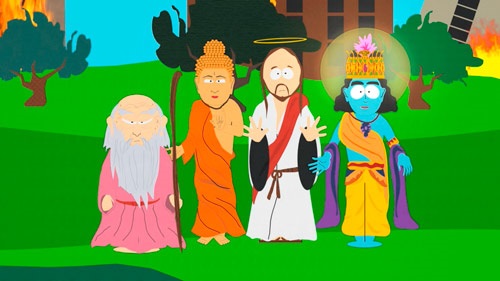